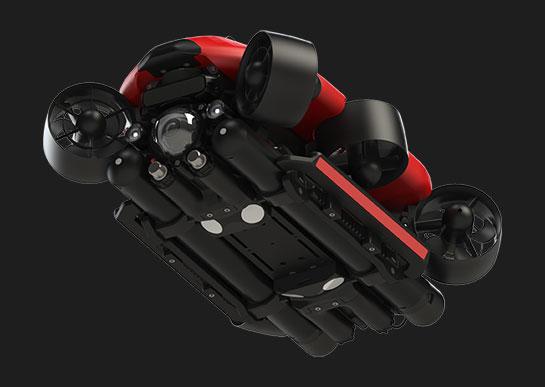 With the new design SRS was out in the local lake testing.  There is a great sonar target in Lake Washington that has been imaged by a number of different sensors over the years.  A PB4Y airplane that crashed on takeoff back in the 50's.  The plane is in great shape and a fun wreck to test/play on.

The screen capture illustrates the sidescan image from FUSION as well as the built in ability to mosaic.  Also, notice the overlay of the forward looking sonar.